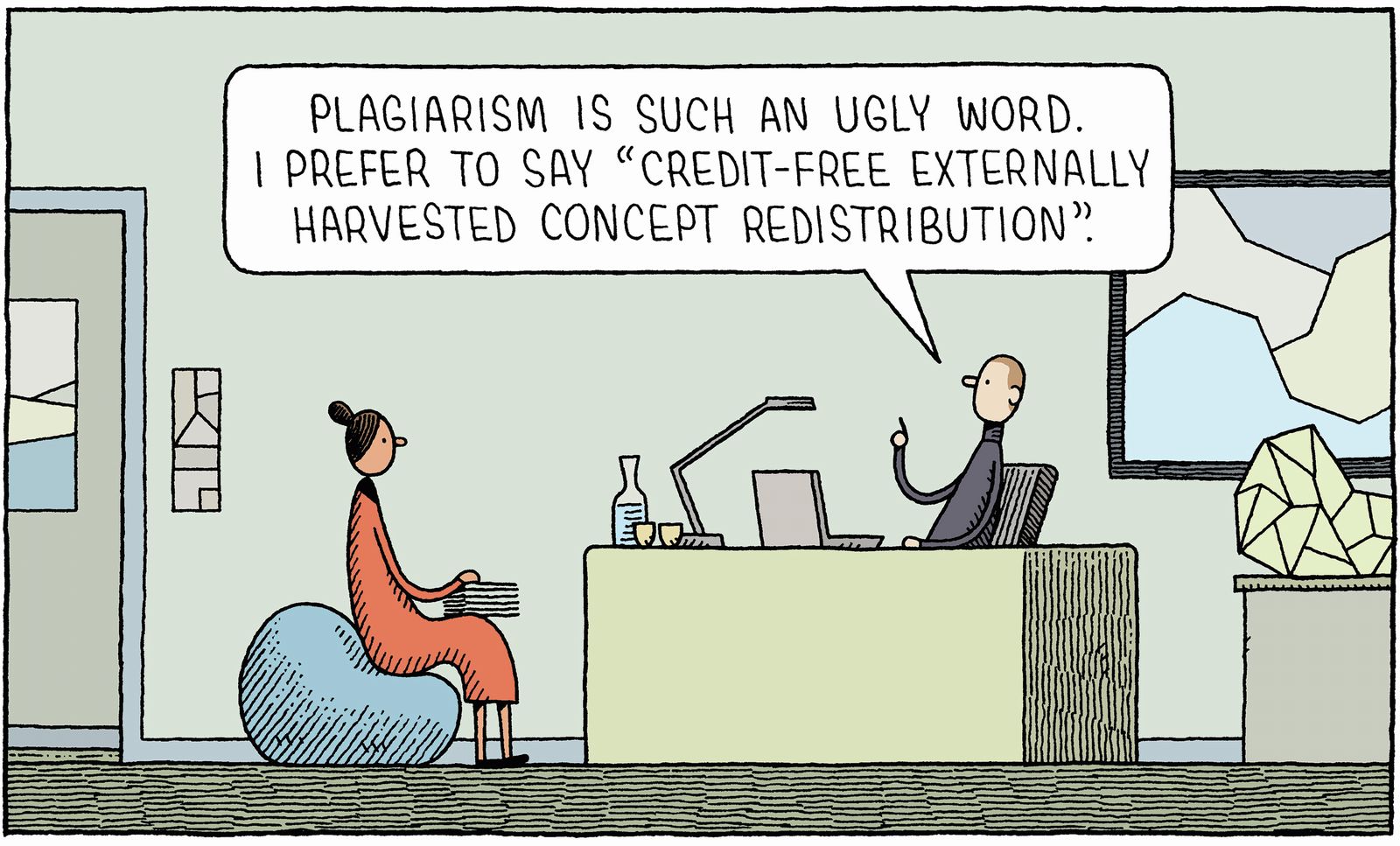 Colleagues report mixed reviews of academic integrity trends on their campuses and mixed perceptions of what is yet to come.
Can you believe it's been less than a month since everything changed?

It's a bit of a blur, but if tasked with pinpointing when life in the United States began to significantly change, I'd advocate for somewhere in the proximity of March 11. That was the week when more states began to exercise their rights to issue guidance, the week that major league sports took the lead in making difficult decisions about their seasons, and the week that K-12 and postsecondary educational institutions slowly shifted toward announcements of closed campuses.

By the following week, many institutions were closed, on spring break, or working toward taking learning fully remote. And as conversations about how this would affect student conduct began to unfold, one of the very first and most widely purported assumptions was an expectation of an impending rise in academic integrity violations.

At the time, it made sense. With most professors more accustomed to a traditional, didactic learning environment, there were concerns about managing online classrooms. There was also the presumption that with fewer non-academic cases, the incidents related to academics would increase. It remains to be seen whether the latter hypothesis was rooted in examination of student behaviors or a desire to have conduct offices remain essential and of value to the college community.

Now, almost a month later, colleagues report mixed reviews of academic integrity trends on their campuses and mixed perceptions of what is yet to come.

More than half of the institutions that participated in today's Chat titled “Altered academics: Altered academic integrity” shared that to their surprise they have not seen an increase in academic integrity cases. These institutions look to continue their efforts to support academic affairs offices with resources for recognizing and reporting suspected cases of cheating, plagiarism, or dishonesty. Academics are being coached on why and how students engage in academic dishonesty and are forging new partnerships with conduct folx.

In the slight minority were the institutions that report an increase in cases related to academic integrity. Like the other group of institutions, the focus remains on educating students who may be new to online instruction or experiencing other roadblocks to academic success in the online setting. Not that the world needs more conspiracy theorists right now, but how do we know whether there are actually significantly more academic integrity issues occurring or if the field is hyperaware having assumed for weeks that an uptick was on the horizon? Was it a real trend or a self-fulfilling prophecy? We can't be sure.

What I can say with certainty is that for a group of professionals perceived by outsiders to merely be disciplinarians, the conversation was heavily centered around compassion for students. As one participant put it, “you don't just wake up one morning and decide to cheat, there are other factors.” Indeed, we know to look beyond the observed behaviors to sources of stress or triggers that have led to students' interactions with our offices, but it's a reminder to do the same in cases of academic integrity. While lifelong academics may perceive academic policies to be the norm after decades of immersion in that environment, it cannot be assumed that students enter the space with a predisposition to the nuances of academic integrity expectations.

Often, it's an honest mistake worthy of an educational conversation prior to a failed grade, failed course, or suspension. Without knowledge of how to avoid these pitfalls, students are deprived the opportunity to learn and grow. Courtesy of the University of Maryland Global Campus, this online open access module on academic integrity concepts is a great tool for students and professionals alike to revisit core concepts.

In cases where students were aware of the problems related to their choices, there is still typically more to the story than laziness or procrastination, especially now. Limitations on time, access to internet and other sources, competing priorities, underlying anxieties, and other inequities that plague our students result in the shortcuts that manifest as academic integrity cases.

Regardless of campus systems and their approach to academic integrity education, another wave of change remains ahead. Unsure how much longer the online learning environment will reign supreme, this is a chance to regroup how we work with faculty and students on these issues and to reevaluate our priorities within this realm.