Working in Student Conduct Through Times of Crisis 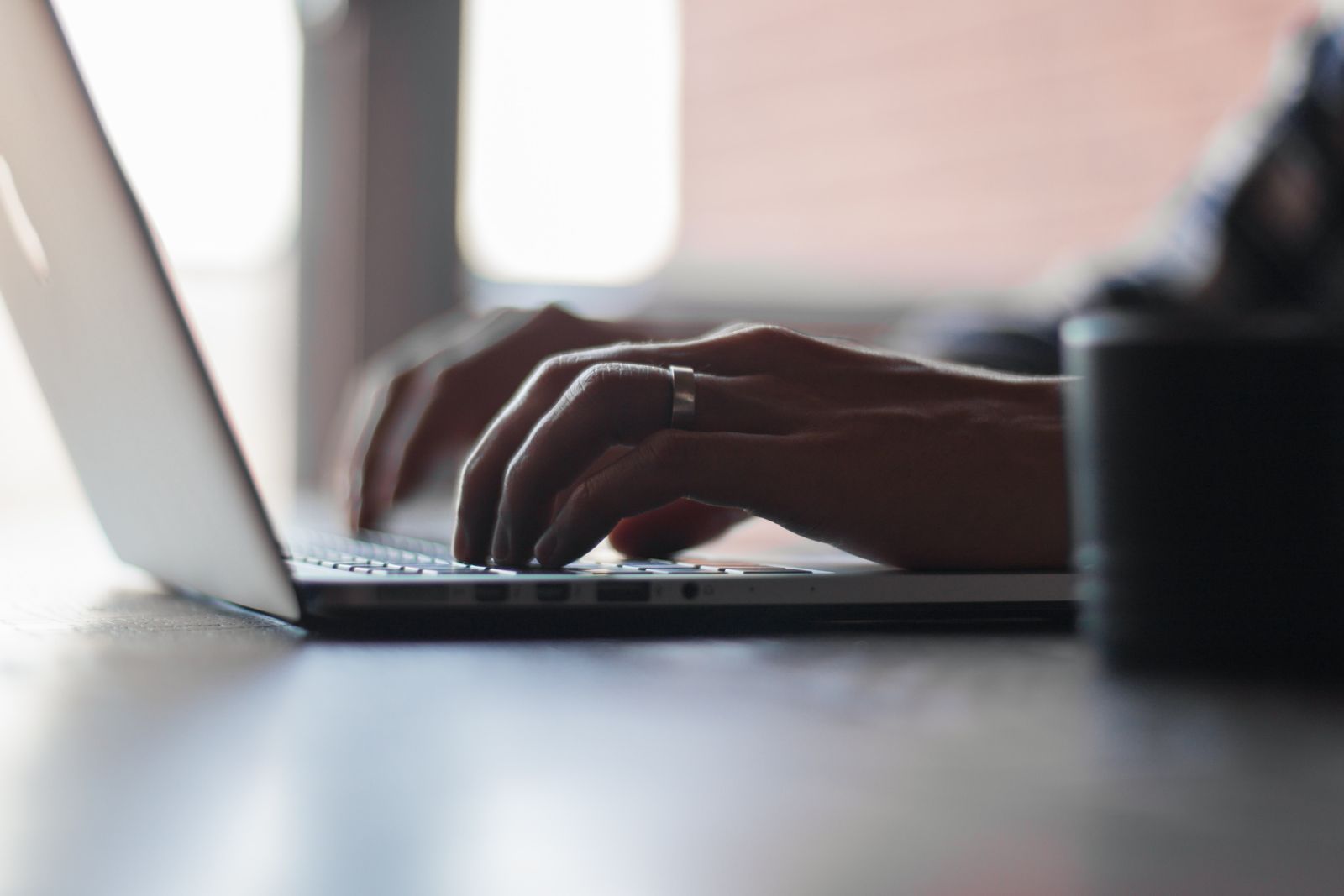 Working through times of crisis can be challenging on an individual level, but those challenges increase many times over when you need to continue doing work as intricate and important as student conduct. In my three years as a full-time student conduct professional, I have experienced working directly in student conduct through a 7.0 earthquake and its aftermath, a state fiscal crisis which resulted in a $130 million dollar cut to my institution for, and now the COVID-19 crisis that has had a drastic effect on many colleges and universities in the U.S. By drawing on my experiences working in student conduct during these events, I have gained insights that I believe are valuable to share with other professionals in the field.

Working through times of crisis can be challenging on an individual level, but those challenges increase many times over when you need to continue doing work as intricate and important as student conduct. In my three years as a full-time student conduct professional, I have experienced working directly in student conduct through a 7.0 earthquake and its aftermath, a state fiscal crisis which resulted in a $130 million dollar cut to my institution for, and now the COVID-19 crisis that has had a drastic effect on many colleges and universities in the U.S. By drawing on my experiences working in student conduct during these events, I have gained insights that I believe are valuable to share with other professionals in the field. In this post, I will write about those experiences and the impacts those events had on me and my colleagues as people and as professionals. I will share how those events have shaped the way I view work in student conduct and the lessons I learned and continue to use in my work today. Those lessons include: using your role in student conduct as an advocate for the students you interact with, giving those students you meet with and those around you grace in tough and uncertain times, and utilizing your resources, including your colleagues and campus partners, to help support one another when things are changing on a day-to-day basis.

One of the main reasons I went into this field is to be an advocate for students. Sometimes, being charged with holding students accountable to the student code seems incongruent with advocating for students, but I've always held that as central to how I approach student conduct work. This is especially true during a campus crisis. After the earthquake took place in Alaska, it became apparent that faculty, staff, and students were all on edge going into finals week that semester, and their experience with the earthquake, while varied, really took a toll on people. We noticed in our office that reports were down, and when meeting with the students who were referred, they had a lot of added stress and many of the students I met with talked about their experience with the earthquake. I felt that serving as an advocate for these students during this time was extremely important. One way I did that was to spend extra time building rapport and connection with the students I was meeting with before talking about the incident and offering support at the end of the meeting and making sure the student knew I was someone they could reach out to if they had questions or needed support. I've found this has been helpful during the COVID-19 crisis as well, because it is not as easy to build connections over video chat or over the phone, so I've found that it is important to put in more effort to check in with students about how their online class experience has been, if they need to know about any resources available to them, etc. It is more important than during normal operations to be an advocate for students in times of crisis because everyone on campus is under more pressure and stress when there are things happening that are mostly out of their control. I feel that conduct administrators are uniquely situated in times of crisis since they are asked to uphold community standards, but also have the responsibility to support students and uphold their rights.

Along with being an advocate for students, giving students and the others around you grace is very important during times of crisis. As I mentioned before, crises cause people to feel a lot of stress and helplessness since there is so much that is out of your control. It is important to recognize that the students you work with and your colleagues have greatly varied experiences and deal with stress differently. During times of crisis, it is important to be ready to work with students and colleagues that are feeling a lot of emotions, and it can be expected that those around you might not be at their best. I've found that giving people grace, especially during those of crisis, is very important in helping people feel supported and heard. Giving grace, to students in particular, can be a balancing act for those working in student conduct since the role of holding students accountable to the code can get in the way of that to some degree. I feel that it is still possible to show students grace and hold them accountable, and I do this by spending extra time hearing the student out, trying to validate their experience, and explain the conduct process and outcome to the best of my ability. Being empathetic and giving grace can go a long way in helping students feel heeled, and that is even more important during a crisis. I also think grace should extend to yourself because during times of crisis, it's understandable that you can't always be at your best, and it's important to forgive yourself for that. There can be a lot of pressure during times of crisis, but it's more important than ever to be kind to yourself and those around you.

One similarity I've seen in the aftermath and during times of crisis, is staff members leaning on each other to get through the day-to-day struggles of dealing with stressful situations. After my colleagues and I received news that there would be cuts and furloughs in regards to university funding cuts, it was a common occurrence for the people in our office to gather to talk about what we were feeling or if anyone had heard new information. We made the time to be in community together whether that was getting lunch, having potlucks in the office, or taking some time to joke around. Those little moments of levity really helped boost morale among staff and shows the value of leaning on one another. I feel that it is very important to lean on your colleagues when going through a crisis because they may be feeling some of the same things you are and it can be an empowering and supportive experience to talk with others about what you are going through. During the beginning of the COVID-19 crisis, it felt very challenging to lean on others because we couldn't occupy space together in the same way because of social distancing, but we found a way to lean on each other through calls, texts, and video chats, and we would also sometimes do socially distanced lunches where we would sit outside at least six feet a apart and eat “together”. Those small moments where difference makers on days that felt overwhelming. In addition to the support, talking to your colleagues and campus partners can create solidarity between staff members which is helpful when you need to work together with others to address changes that are happening rapidly. I found this to be true during the COVID-19 crisis because there is often a lack of information and decisions are made so quickly, if you already have strong partnerships with your colleagues and campus partners, it makes navigating uncertainty that much easier.

To conclude, in times of crisis it is easy to feel isolated and alone in the feelings and thoughts that you are having. It can be easy to get caught up in all the negative things that are happening around you, and that can manifest itself as treating others poorly. One of the most important things you can do is to be kind to yourself and others. During times of crisis you will not be at your best and that is OK. It is important to recognize that everyone experiences crises differently, and it is important to support and give grace to those around you. A lot of us in student affairs are helpers and we jump to help others to our detriment, but it is important to remember, especially during times of crisis, to take time to help yourself.