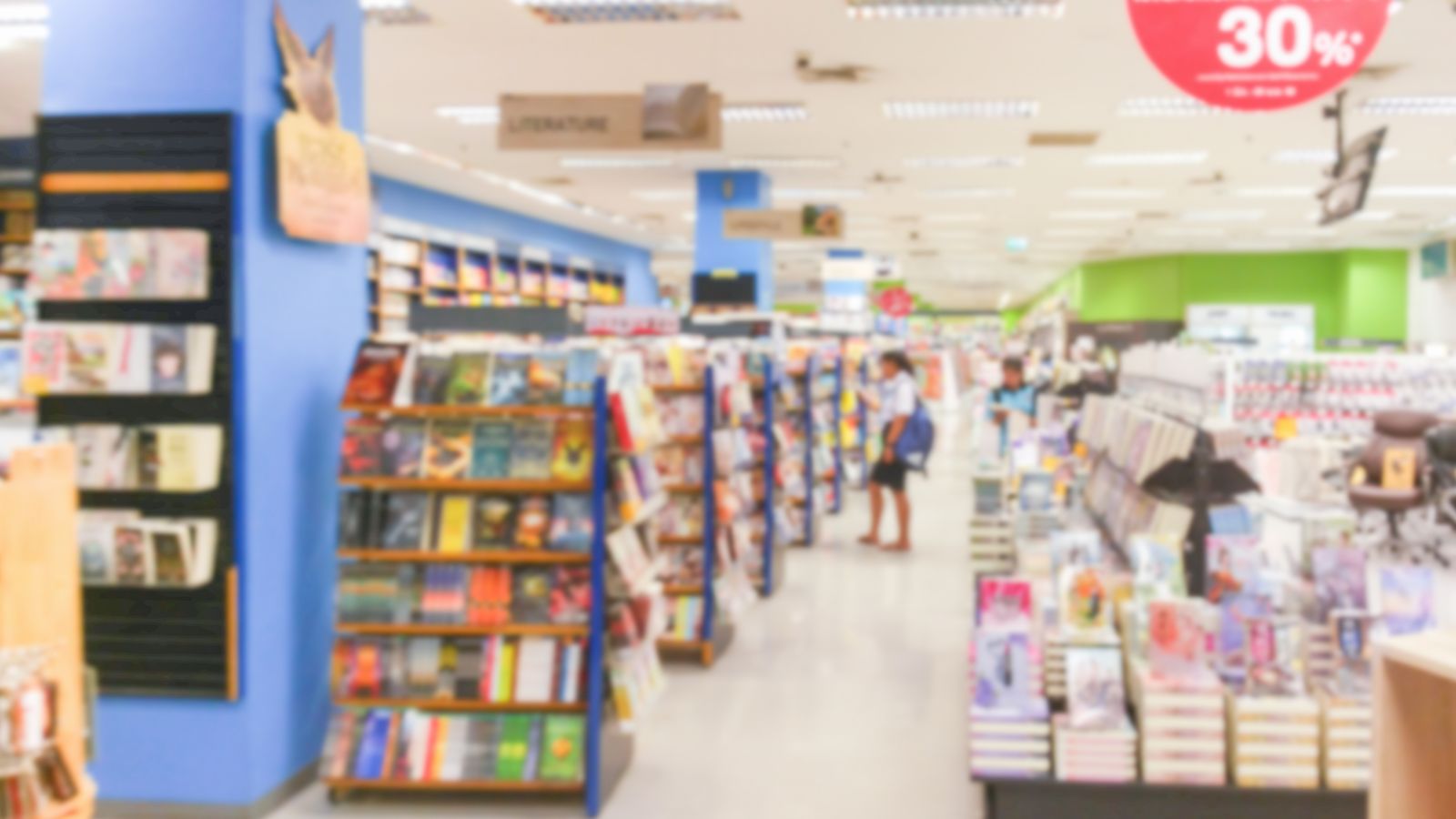 In this article, we will describe the restorative process used and share data collected since the CURJ theft process was introduced in 2017. Overall, we have seen a reduction in recidivism for theft cases. Students take responsibility for their actions and engage in a dialogue that helps them gain additional
perspectives on the incident. Students leave the process feeling heard. This article will highlight an innovative practice we use and contribute to the growing body of knowledge on applying restorative justice processes in student conduct practices.

Imagine walking around the campus bookstore right before going home to celebrate your friend's birthday, holding a water bottle you plan to give as a gift. Money is tight, but you don't want to show up at your friend's party without a gift. After looking around without seeing anyone near you, you decide to walk out of the store, still holding the water bottle. Loss Prevention approaches you and asks about the water bottle that hasn't been purchased yet. Loss Prevention starts a documentation process, and soon a report is filed with Student Conduct & Conflict Resolution (SCCR). This common scenario started a conversation regarding reported theft from the campus bookstore, and how SCCR could best process the cases that were referred.

Student Conduct & Conflict Resolution (SCCR) at the University of Colorado Boulder saw a large number of referrals from the on-campus bookstore after the CU Book Store installed a new camera system, which allowed the Loss Prevention staff to better track theft from the store. Students were being documented for exiting the bookstore without purchasing items - anywhere from a $0.25 Blue Book through hundreds of dollars in textbooks, electronics, or clothing. Initially, SCCR was hearing these cases through a traditional conduct lens, however, we looked for innovative ways to address the theft, while also seeking to help students understand how their actions impacted the campus community. Many students who came through the process reported that they were unaware that they exited the store, or they were planning on purchasing the item, but got distracted, and exited. Others reported that the small dollar amount of their item wouldn't make a difference to the university, or they wondered if they could simply get away with not purchasing items. Students were willing to talk about their experience from when they entered the store through the completion of their contact with Loss Prevention.

CU Restorative Justice (CURJ) has been an integral part of SCCR for the past twenty years. Student Conduct teamed up with CURJ to create a theft-specific circle, which would address the student behaviors, while also addressing how theft impacts the CU Book Store, other CU Boulder students, and the university community. Everyone who participated in the CURJ theft circle took responsibility for exiting with unpurchased merchandise, however the intention behind their action varied. Additionally, hearing peers take meaningful responsibility helps students be more honest about their situation and take responsibility for their actions. After establishing the theft circle process, students who were documented for a first-time theft, under a predetermined dollar amount, were directly diverted to the theft circle. Above a certain dollar amount, the student still participated in a traditional conduct process, however, they could be assigned to complete CURJ as a sanction, if appropriate.

The automatic diversion decreased the number of times a student had to share their story, and still allowed for the student to return to a traditional conduct process if the restorative justice program was not a good fit. Students completed an intake process with a CURJ student staff member before participating in the circle. The intake process involved a short discussion regarding what happened and listening to see if the student accepted responsibility for their alleged behaviors, as well as completing all of the required paperwork. After the intake, the student had an understanding of the process that was unfolding and a circle was scheduled, if appropriate. If a circle was not an appropriate pathway, students went through the traditional conduct process.

Approximately five students participate in a theft circle, in addition to the CURJ staff and volunteers. During the theft circle, students have the ability to share from their perspective on what occurred, hear from community representatives on how theft impacts the greater campus community, and identify harms that were caused by the students' actions. Community representatives include students, faculty, staff, or community members who speak on behalf of those who were directly impacted. Students are asked to reflect on how the bookstore serves students beyond selling items. One example, the bookstore supports student scholarships through the profits earned. Additionally, shame was brought up, and the circle allowed students space to discuss the cultural stigma of shame, if applicable. This process is not meant to call-out or further shame a student for their actions, but rather to call them into a discussion to explore what occurred from a new lens.

After the circle, students select reparative agreements items off of a menu to complete the process. These items include, but are not limited to, writing an apology, writing a reflection, educating their peers on what they learned through the process, volunteering time – some return to volunteer with the CURJ program, or meeting with Career Services. Students could also propose an alternate assignment. The goal of the reparative agreement item is to uphold the restorative philosophy and balance a “wrong” action with a “right” action. Students are given a timeline to complete these reparative agreement items and the circle concludes.

Exiting the circle, we ask students to assess their experience. The majority of students reported feeling heard and respected through the process. Most stated that they would seek to make a different choice in the future. Many also reported that it was nice to hear from others who are in a similar situation, which reduces shame. The entire process, from intake through the circle, took approximately two and a half hours in total. During this time, students were engaged in a way that deepened their understanding of what occurred and how it impacted others, even if they were frustrated for being reported in the first place. Some students view the bookstore as an extension of the university, and if they are frustrated with the university for any reason, the CU Book Store was the face of the frustration. Through CURJ, students can vent their frustrations and have someone from the university listen to them. This process indirectly repaired relationships between students and the institution at times. Students felt like they had a voice in this process.

During the 2017-2018 academic year, over 150 students were found responsible for violating the theft policy.  The recidivism rate during the first academic year using the new process was 2.61%.  The previous recidivism rate, before implementing the new process, was 3.56%. Since that time, the recidivism rate has continued to decline. Overall, the process has been successful, and students are taking responsibility for their actions while also engaging in a dialogue around community impact. Although a $20.00 water bottle may not seem like a big deal in the moment, especially when students are paying thousands of dollars to attend an institution, the ripple effect of theft on campus reaches far beyond that one item. Restorative Justice circles provide the space and structure to educate in a way that calls students into the process and helps people understand how their actions impact those around them.